Music
A Gathering In Tribute to Emily Remler (Volume 2) 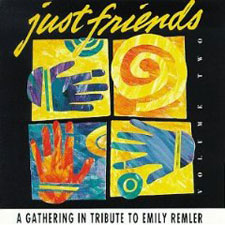 This was the second of two albums done by an all-star lineup assembled to record two tribute albums following guitarist Emily Remler’s death in 1989, with all proceeds going to her Jazz For Kids fund in Pittsburgh. The roster included Herb Ellis, Bill O’Connell, Eddie Gomez, Marvin “Smitty” Smith, and David Benoit. They made a reverential, yet loving and energetically played tribute.