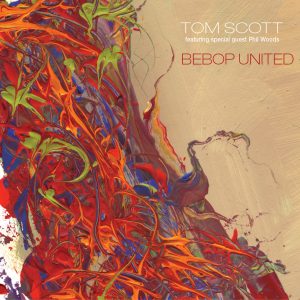 Tom Scott makes his MCG Jazz debut with a special return back to his traditional Bebop roots — with a contemporary twist. Joining him for this live recording is legendary alto saxophonist, Phil Woods. Original Scott compositions include “Backburner” and “Silhouettes,” (featuring Woods) as well as classic tunes such as Cannonball Adderley’s “Sack O’ Woe” and Wayne Shorter’s “Children of the Night.” Scott put together a tremendous band of veterans including Randy Brecker, Ronnie Cuber, and Gil Goldstein, and included some new talent for this music with Jay Ashby, Dwayne Burno and Willie Jones.