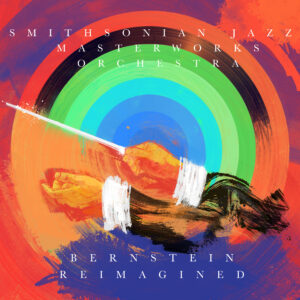 NEXT RECORDING:
DIVA + THE BOYS
PREVIOUS RECORDING:
Analogy of the Sun